Let me introduce you to the UA Golden Gloves! 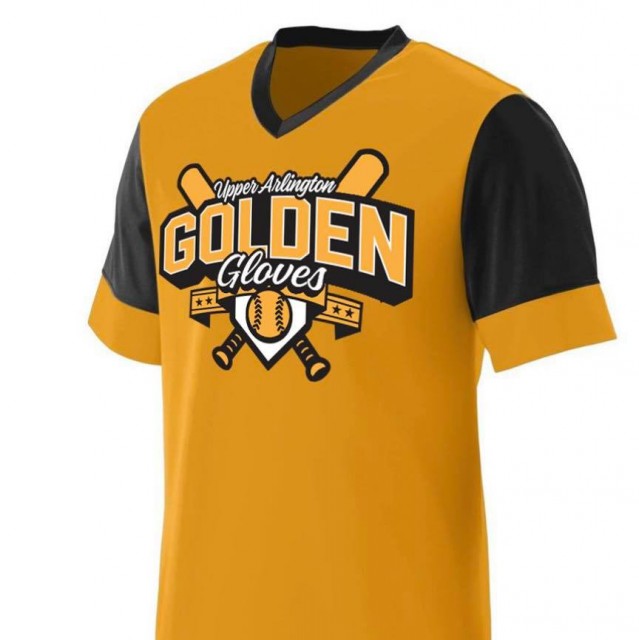 The UA Golden Gloves will represent UA Bear Cub and Northam Park softball in the summer at OH tournaments.  This year, we have a 8U team, two 10U teams, and 14 and 12U combined team.

At the same time, we really want the Golden Gloves to think of themselves as one squad.  Example - the 10U players are really one team, that practice together, travel together, and for all essential purposes are one.  Coaches will assemble two rosters, for the purposes of tournament play.  Example - the 8U will travel to all but one of the touranments with the 10U - again, think as one squad.  Example - the 8U will support the three teams playing in the UA Revolution tournament July 5-7.

We did not hold tryouts, specifically because we want every girl who wants to play - to have the opportunity.  At the same time, this is a competitive league and we want the coaches to do what is best for the teams on all fronts.  No matter how you slice it - this is so exciting, and is going to be an absolute blast for players, their families and the league.

And truth be told - these teams are being lead by an allstar line up of coaches.  Mark Fisher (Cub Pink, Assistant) will head up the 8U.  Bryan Carstens (Bear Black, Head) and Jamie Dupler (Cub Purple, Head) will lead the 10U.  Steve Kretzer (long time Northam Park and UA softball veteran) and Brad Campbell (Jones 7th grade softball coach) will lead our 12 and 14u.  Each team has an arsenal of assistants, helpers, active parents and even a team mom.

All UA Golden Glove players will receive a jersey, socks, and a visor.  As a squad, they will be in the same jersey's numbered 1 - #.  When 10U teams play each other, we will provide arm bands to designate one team as black and one as gold (for visual purposes).  Players are encouraged to wear the black pants they got for Bear Cub Softball, or find a pair that works best for them.  Registration fees per team account for team/tournament registration and apparel (8U is $160/player - 2 tournaments, 10U is $250/player - 4 tournaments and 12/14U is $115/player - 1 tournament).  And as always, we do not want cost to be a hinderance to a player's ability to play with the Golden Gloves - so do not hesitate to reach out.

Rosters will be finalized Friday, June 7th at 5pm. We still have a spot or two on each team, as well as the ability to add another 12/14U to play in the UA tournament only.

Any questions, please let us know.  Thanks!

COMMENTS
This article has No Comments.
Be the first to add your comments!
Click the "Post a New Comment" button below.
firstname lastname commented Just Now
×
"body"


Inappropriate comments will be removed by League and Team Managers.